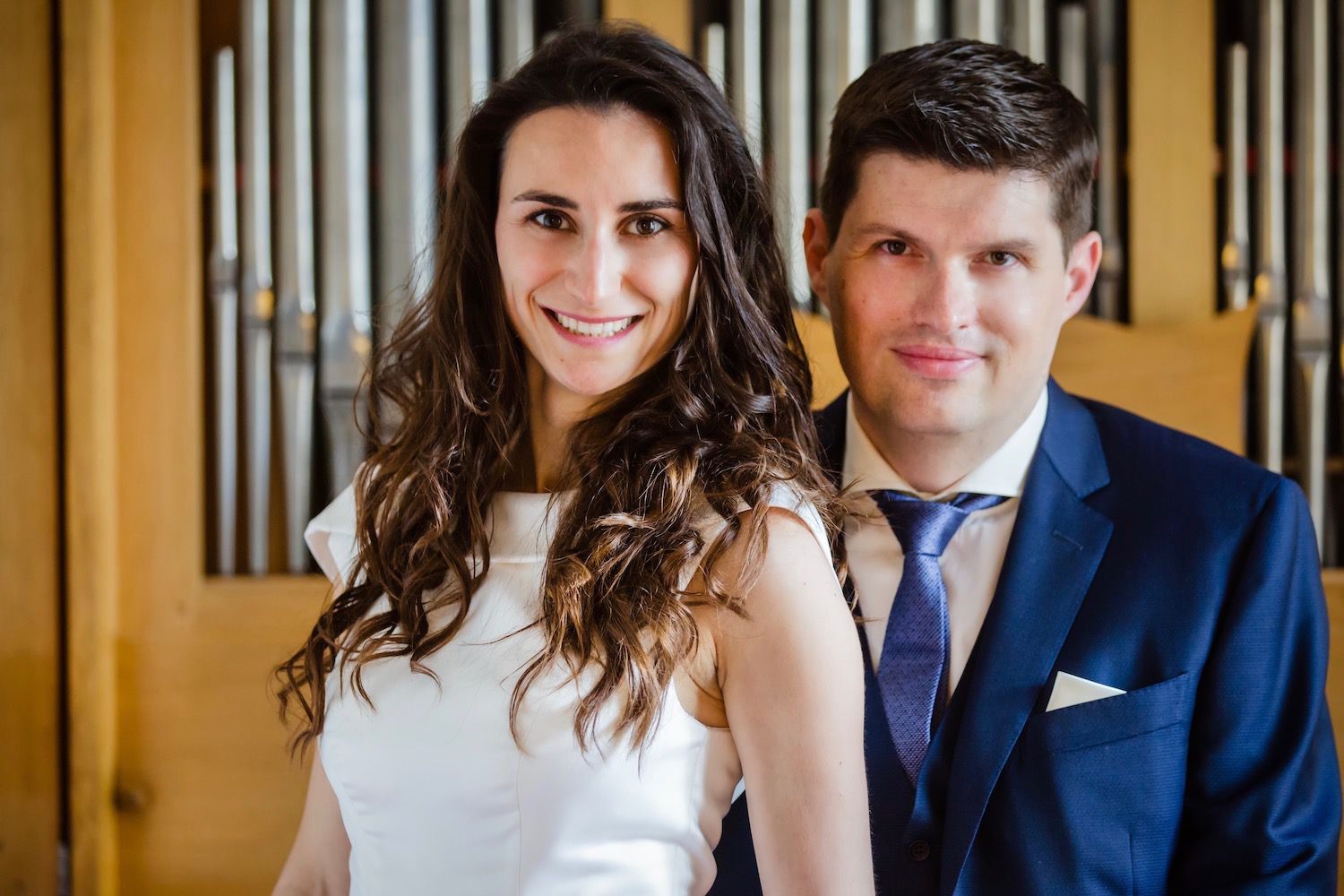 The duo Eva & Brice have played since 2016 dozens of concerts in the most beautiful churches and cathedrals around France.

Clarinetist Eva received her Solo Diploma with distinction in Geneva with Thomas Friedli as her teacher. Afterwards she studied pedagogy at the Sibelius Academy in Finland where she graduated with distinction.

Organist Brice graduated in Lyon with the greatest possible distinction in the class of Louis Robilliard and Jean Boyer. He has been appointed as the organist in Sanary-sur-Mer since 2008 and since 2012 he is the director of the "Institut d'enseignement supérieur de la musique Europe et Méditerranée". In addition, he is artistic director of the organ festival at Saint-Maximin "Orgue en été" and professor organ at the Conservatory in Provence Verte.

Joining the label of Organroxx

In May 2019 a recording was made for the label Organroxx with Eva Villegas & Brice Montagnoux in the church Saint-Michel in Grimaud (F) on the Pascal Quoirin organ built in 2015. A varied and colorful program with works for organ solo (J.S.Bach, G.Muffat and A.Van Noordt) and in duo with clarinet (C.Saint-Saëns, C.M.Widor and Robert Helmschrott). You can pre-listen here all tracks! 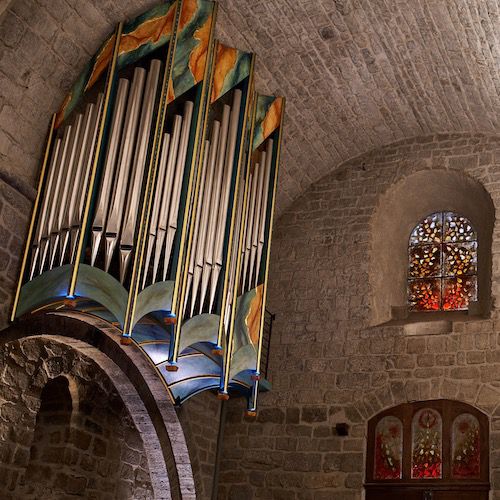 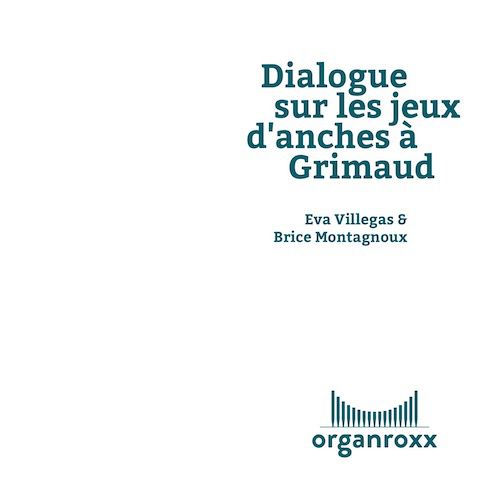