Here you find a short overview for coming May. Many beautiful playlists are waiting for you. Enjoy!

Organs in the picture

People in the picture 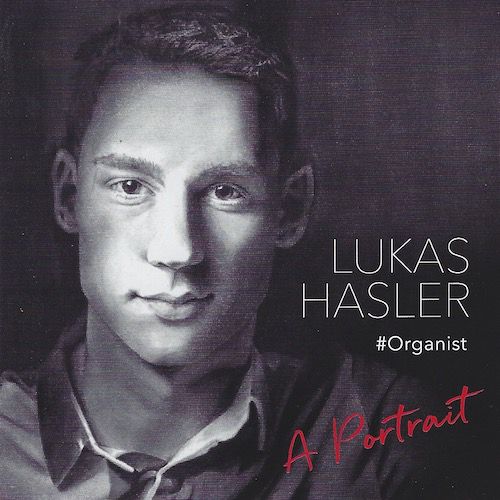 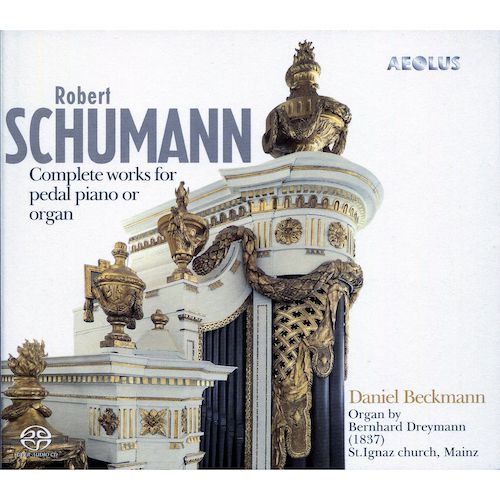 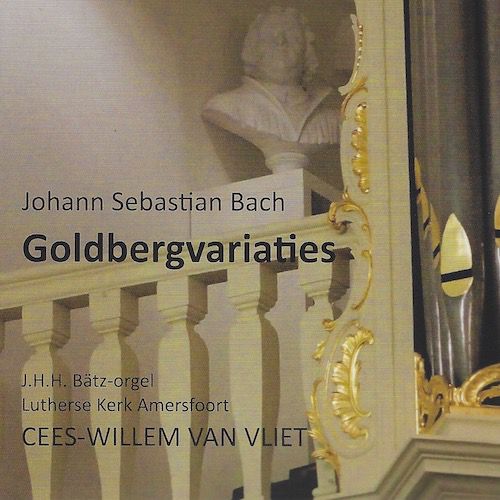 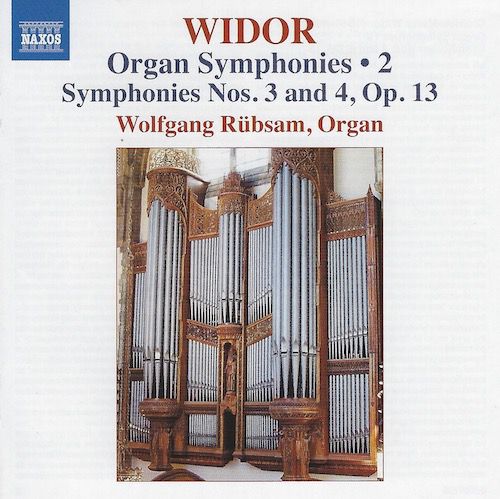 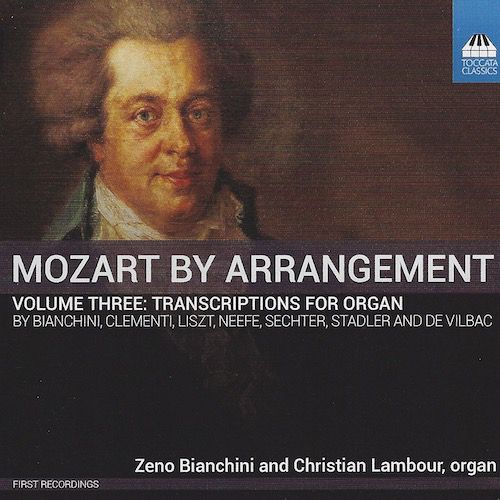 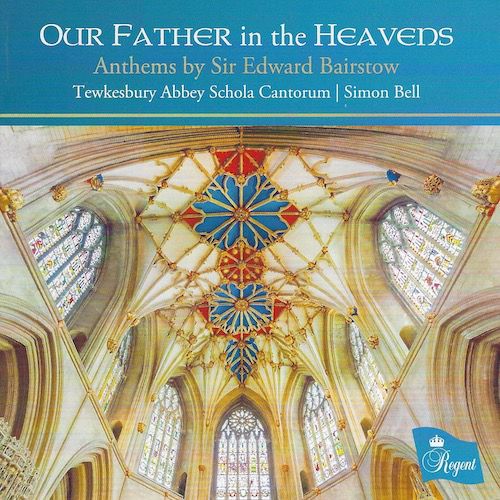 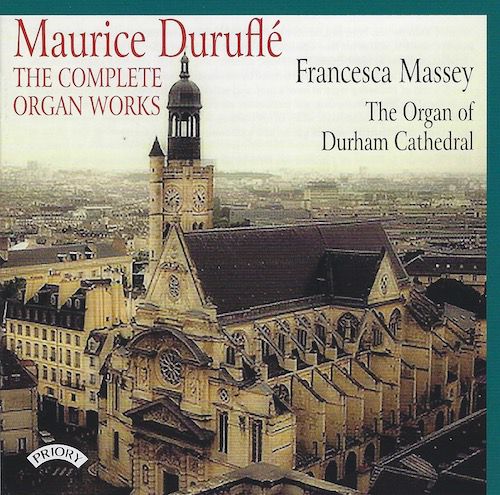 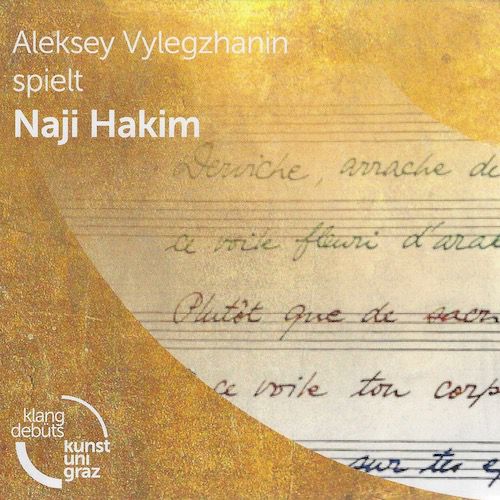 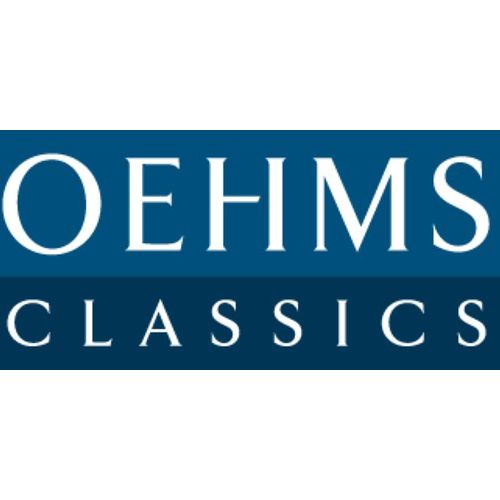 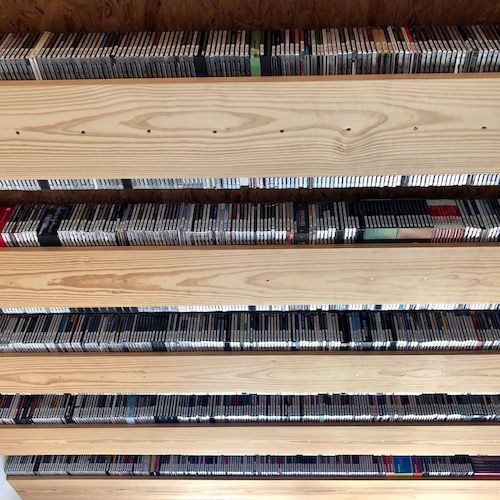 Every Saturday you pick!

You can pick your favourite ones from our online library containing at the moment 3.418 albums or 54.725 tracks! Search for organist, album, composition, organ, ... 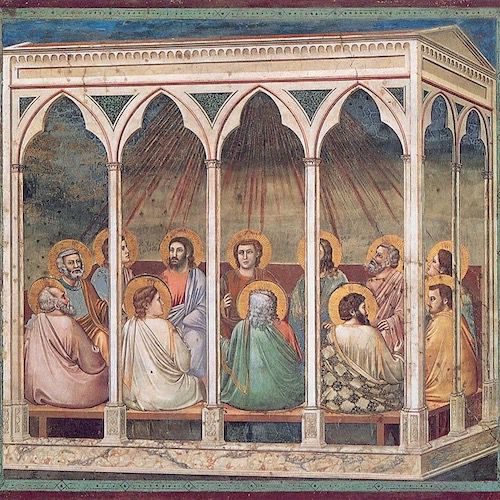 Take your advantage in our Webshop!

Spoil yourself and support Organroxx Radio at the same time.

After the 2013 restoration of the monumental Pels organ in Hoogstraten (B) the idea grew to capture this beautiful instrument in an original recording. Gunnar Idenstam, who had played the re-inauguration concert, came up with the idea of painting an intimate portrait of this colorful instrument, supplemented by the German group DoubleBeats. They had just performed together in the Berlin Philharmonic and there was an immediate click between the three of them.

This recording is the result of two night s work improvising on some musical ideas by Gunnar which evolved into a "gothic" story born out of the ruins of the late Gothic Church of St. Catherine (Hoogstraten), which was demolished in 1944 by the departing German troops.

The end result is a cinematic musical explosion in which Gunnar's almost elusive virtuosity nestles poetically in the compelling groove of DoubleBeats. Let your imagination run wild and enjoy this magical swirl of sound. 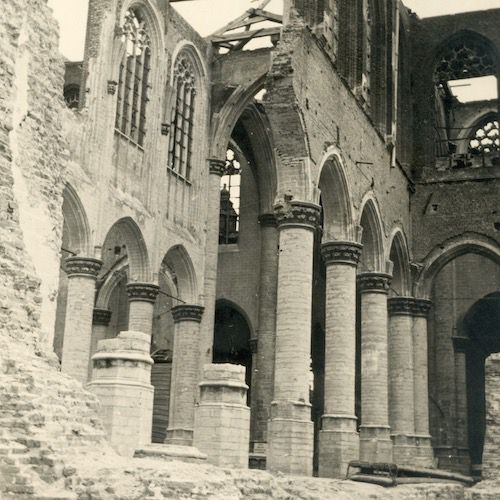