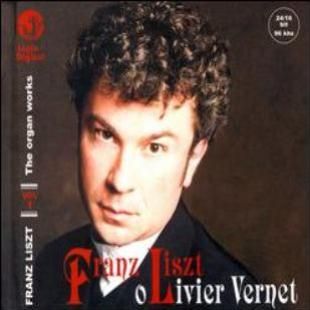 Organroxx supports the organs of Notre-Dame.

We have to do something 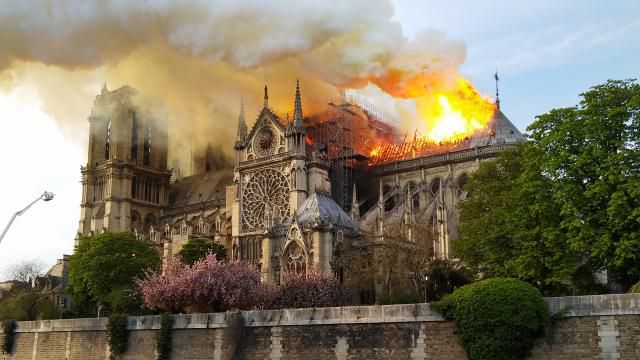 No doubt both organs of the Notre-Dame are badly damaged in the horrifying fire of last April the 15th.

The big organ is build in 1868 by Aristide Cavaillé-Coll reusing existing pipes (François Thierry 1733 and Claude François Clicquot 1788). After the last restoration by Bertrand Cattiaux and Pascal Quorin in 2014 the organ contains 110 stops, 5 manuals and pedal. Louis Vierne was Titular Organist here for no less than 37 years!

In addition there was also a smaller organ in the Choir built by Joseph Merklin in 1865. Robert Boisseau constructed a new instrument inside the existing case in 1969 with 29 stops, 2 manuals and pedal.

Organroxx needs to do something and wants to contribute to the restauration of both organs. The French label "La Dolce Volta" made the last recording with Olivier Latry playing the big organ. You can buy this recording with music from J.S.Bach only in your Organroxx webshop. All profits are donated to the benefit of both organs!

Last video of the Notre-Dame

The latest video of Olivier Latry playing Bach's famous Toccata and fugue in D minor with impressive drone-shots of the interior. Hopefully, one day we can enjoy this beauty again!